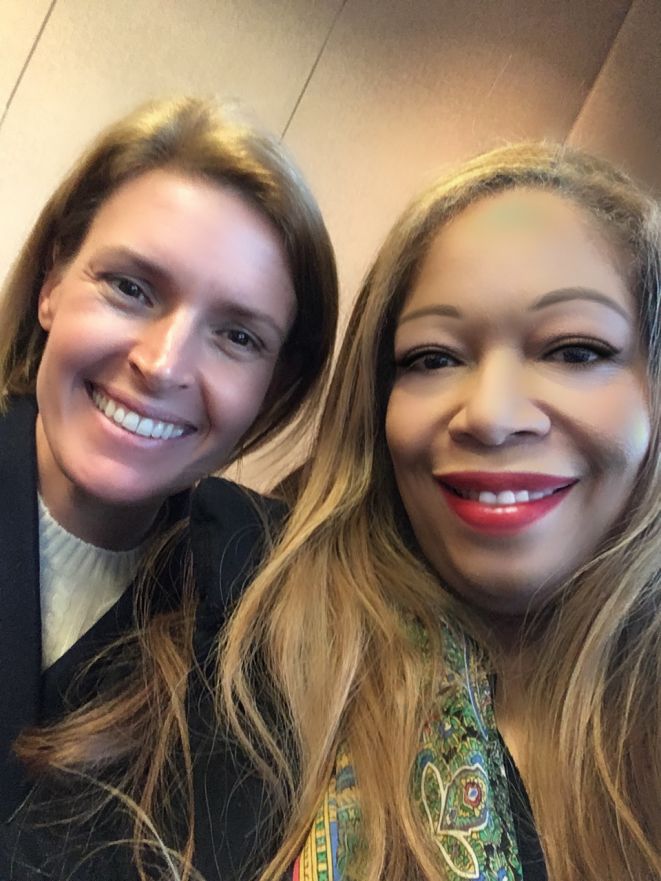 "Unfortunately due to the coronavirus, there was not enough time for the tour and reaching out to voters in the community. The purpose and tour was not about me, but the hard working people of the community to come together in a united front against the traitor to the Democratic party, Jeff Van Drew.  Congressman Jeff Van Drew became hypnotized by the Trump machine which is now broken and gaslighting a false sense of security which has become a symbol of the hypocrisy of our democracy. I endorse Amy Kennedy for Congress to fight and bring morals and sensibility back to our democracy," stated Exploring Progressive Democratic Potential Candidate Erica Collins.

The daughter of a former Union Chairman of the Utility Workers of America local 601, whose father fought for the working families of the community and the New Jersey's Family Medical Leave Act, Exploring Progressive Potential Candidate Erica Collins believes now more than ever in an overhaul and reimagining of the healthcare system.

More on Jersey Desk
"The pandemic of the coronavirus has caused a public health crisis that has taught us, we can no longer debate medicare for all. Instead, we need to reimagine the healthcare system to include medicare for all. Millions of Americans have become unemployed and need adequate healthcare to fight this pandemic and our healthcare needs. We are in this battle together. Your health depends on the health of everyone. It's not about working or the unemployed, it's about healthcare as a right in America, " stated Potential Progressive Democratic Candidate Erica Collins.

With a smile and a wave, Potential Progressive Democratic Candidate Erica Collins stated she would continue to be a voice for Progressives, and if needed she will be back.